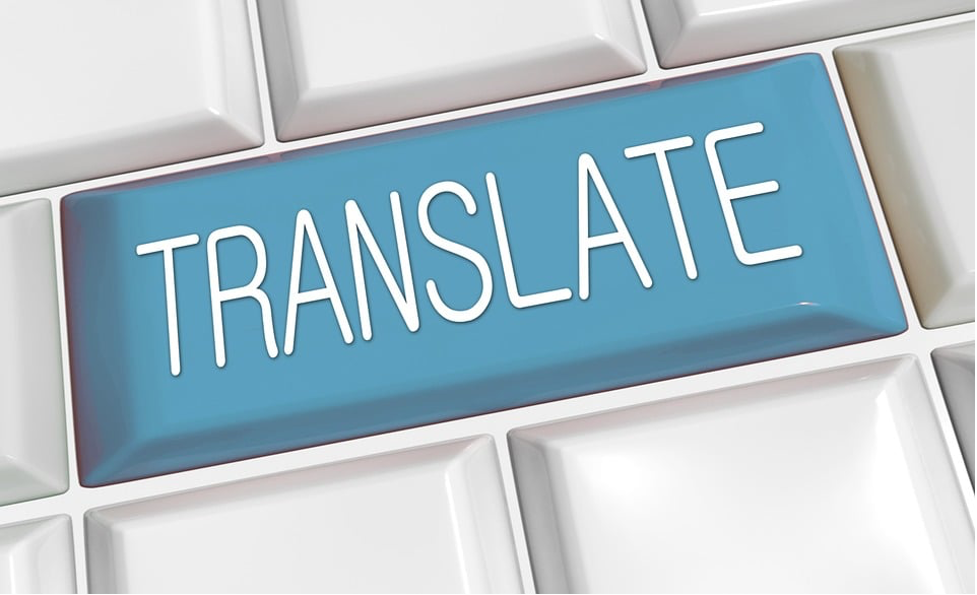 Over the past half-century, English has become entrenched as the dominant language of scholarly communication. While using a single language for scholarly communication offers some benefits, it also presents numerous disadvantages (e.g. added time and financial burdens for non-Anglophone scholars, linguistic gatekeeping). In recent years, the scholarly community has begun to support efforts to increase linguistic diversity in research and dissemination. For instance, both the Helsinki Initiative (co-founded by the SCRG head Emanuel Kulczycki) and UNESCO’s Recommendation on Open Science encourage scholars to disseminate their research in their own language. While multilingual publishing will break down many barriers, it also introduces some practical challenges. If everyone publishes in their own language, how will members of the scholarly community be able to discover, read or contribute to the literature effectively? The overarching goal of this research project is to investigate whether and how automatic machine translation tools (e.g. Google Translate or DeepL Translator) can support scholars in the context of multilingual scholarly communication.

The project is financed by the Polish National Agency for Scientific Exchange (NAWA). Lynne Bowker is the Principal Investigator.

Picture by Gerd Altmann on Pixabay.