The motivation for the research project

Polish scholars in the social sciences and humanities (SSH) publish fewer research articles in English than scholars working in other Central and Eastern European countries (Kulczycki et al., 2018). More recent research suggests that approximately 48.3% of Polish scholars in SSH publish their research only in the local language – Polish (Kulczycki et al., 2020).  As our language is not widely spoken in the world, a significant part of research in the social sciences and humanities conducted by Polish scholars is not accessible to a wider international audience. This creates a gap in communicating the invaluable scientific and humanistic contributions of Polish scholars. There are systemic, historical, and policy-driven reasons for scholars in Poland to prefer the local language in their publications (Kwiek, 2014;). However, these reasons might not account for the difference in publication patterns of Polish SSH scholars. An important and understudied problem in the publication practices of Polish scholars remains the examination of their education in writing skills in a foreign language. 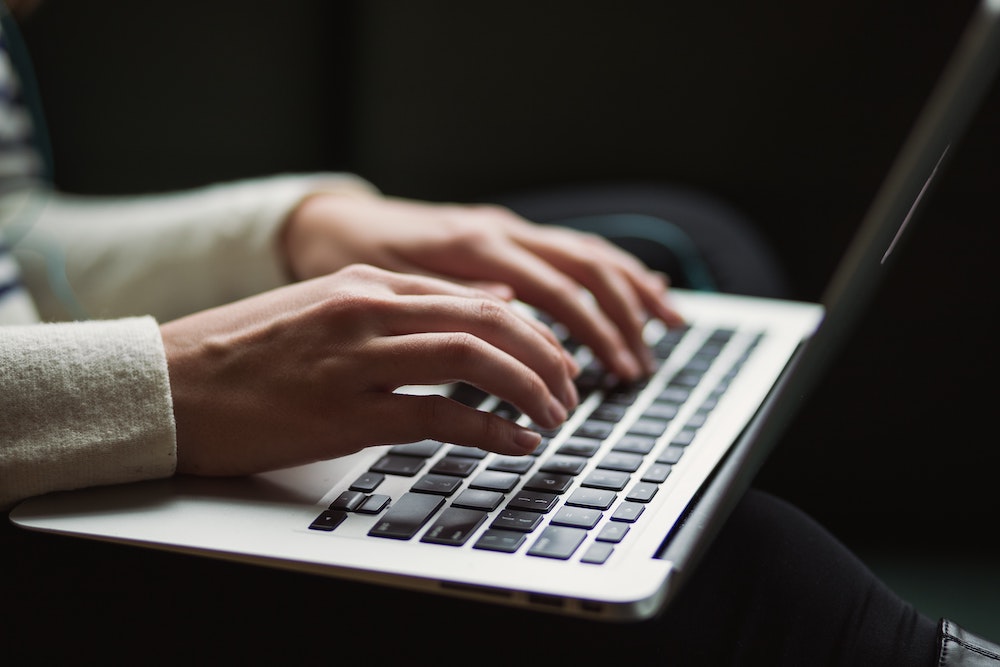 There are no large-scale studies of early-career SSH scholars’ current practices in academic writing in English in Poland, especially in publishing in peer-reviewed outlets. The current research on early-career SSH scholars in terms of their writing process, linguistic repertoire, and genre knowledge, will assist in assessing how their skills support them or impede their attempts to publish in English in top-tier journals. As this group will have the most substantial impact on the future of SSH in the international academic landscape, analyzing their needs at this career stage can provide important information on what can be done to better support this group in their publishing endeavors. The project will also explore how the local academic communities and academic infrastructures enable or impede the writing of research articles in English for international audiences.

This study will investigate the needs and skills of early-career scholars in SSH in terms of academic writing in English (AWE) using a mixed-methods design: a quantitative study using a questionnaire as a tool, which will be followed by a qualitative study.  The second component, a corpus-based study, will provide a broader context for discussing AWE practices of Polish SSH scholars.

The participants in the study are defined as doctoral students and scholars up to 3 years after graduation. There are three broad dimension of research problem that will be explored using sociocultural theoretical framework:

The scholars investigated in this research will belong to one of four academic disciplines: philosophy, history, applied linguistics, and political science.

This research project will provide a crucial piece of evidence on the challenges these early-career SSH scholars face in entering the international academic writing communities. The results of my research project can aid in providing needs analysis and evidence for creating policies and programs to better support Polish early-career scholars in their attempts to disseminate social science and humanities knowledge internationally.

The project is financed by the National Science Centre in Poland. Aleksandra Swatek is the Principal Investigator.